Cities have become younger – most of the three billion people under the age of 25  live in urban areas, and it is estimated that 60 percent of the urban population will be under the age of 18 by 2030. This is happening in parallel with growing inequity, lack of access to basic services and increased violence.

Young people are an integral factor in sustaining peace. In recent years there has been a significant shift towards recognizing young people and their roles in the maintenance and promotion of international peace and security.

This roundtable will feature a special UN Habitat initiative, Youth 2030 Cities, an urban governance initiative that seeks to build the capacity of youth leaders, and aims to promote the meaningful participation of young people towards sustainable urbanization.

Inclusive and Peaceful Cities by and for Children and Youth

The First Lady of Serbia 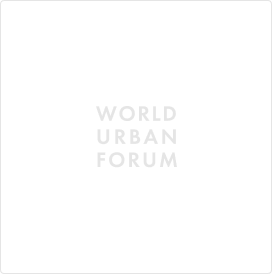