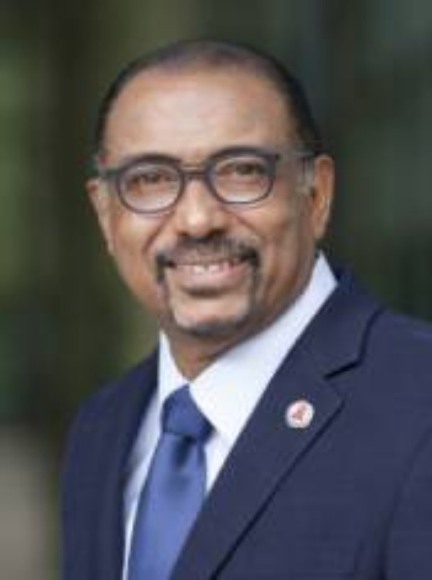 In 2001, Dr. Sidibé joined UNAIDS as Country and Regional Support Director. He organized a reform to transform “UNAIDS into a more focused, effective and efficient joint program capable of delivering results at the country level.” In 2007, he was appointed Deputy Executive Director of Programs at UNAIDS and Assistant Secretary-General of the United Nations. In 2008, he was appointed Executive Director of UNAIDS in Geneva. Under his leadership of UNAIDS, more and more countries adopted a Fast-Track approach through which the achievement of a set of measurable targets by 2020 will set the world on course to end the AIDS epidemic as a public health threat by 2030 within the framework of the Sustainable Development Goals.

In May 2019, he was appointed Minister of Health and Social Affairs in Mali, where he developed the Mali Action Plan, modeled on the World Health Organization’s framework. In 2020, he led the country’s XOF 55 billion COVID-19 Response Plan and formed the National Agency for Reproductive Health to revolutionize maternal and child health in Mali. In July 2019, he was appointed by the African Union to lead the global advocacy to create the African Medicines Agency (AMA).